What The Ladies Of ‘Neighbours’ Looked Like Then And Now

If you’ve been living under a rock, firstly, what’s it like and can we join? And secondly, you mightn’t be aware that Aussie soap Neighbours airs its final episode (ever) tomorrow night. Whether you’re a super fan or you’ve watched a few episodes here and there, the news came as a nasty shock considering the show (which debuted in 1985) is a familiar comfort we’d never thought we’d see come to an end.

Regardless of your investment in the iconic Aussie show, there are plenty of familiar faces that kicked off their careers on Ramsay Street. What might shock you, however, is how they looked when their fresh-faced younger selves first appeared on our screens.

So, in the spirit of marking the occasion, let’s take a trip down memory lane as we prepare ourselves to bid farewell to the ladies of Neighbours once and for all. 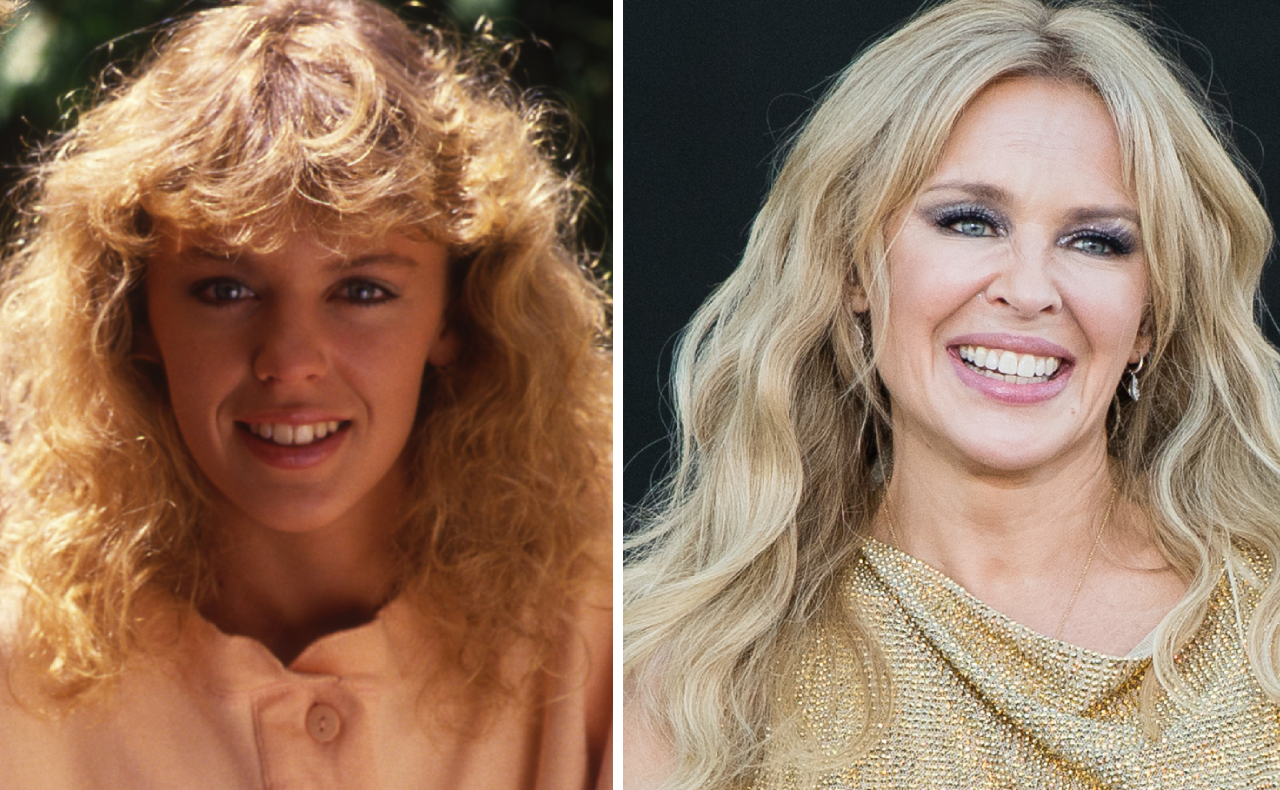 Isn’t it funny how people scoff at actors who want to pursue a career in music? Well, mention Kylie Minogue and all scoffing comes to an immediate halt. She’s one of the mega-stars confirmed to return to Ramsay Street for the season finale and we’re already choked up. Fingers crossed for a musical performance.

Is there even a show without Susan Kennedy? Jackie Woodburne’s beloved character has been a key member of the Ramsay Street clan for over 27 years. Speaking to Studio 10 about the impending final episode she said, “It’s the end of an era, it’s the loss of an icon and we will never ever see a show like Neighbours again.” 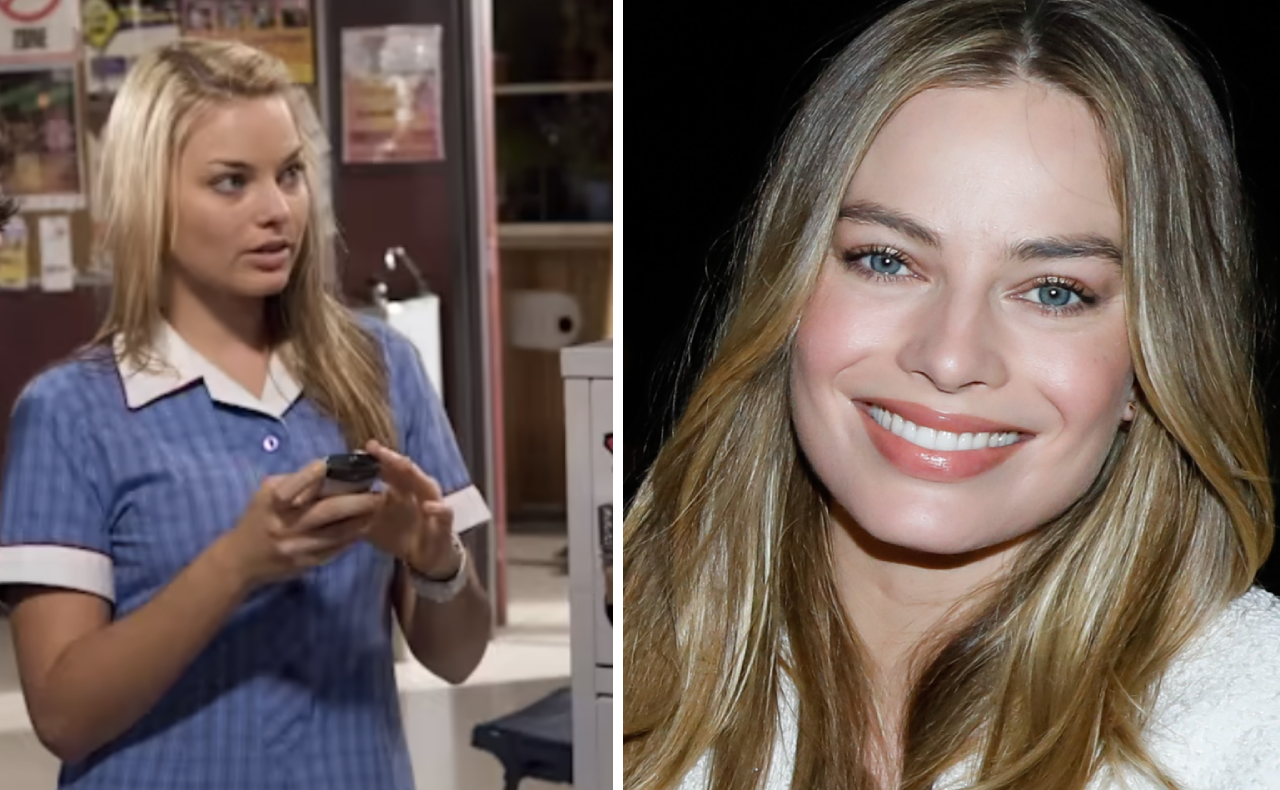 From Ramsay Street to Wall Street, Margot took Hollywood by storm starring alongside Leonardo DiCaprio in in The Wolf Of Wall Street in 2013. And from there? Well, we all know how that story goes. 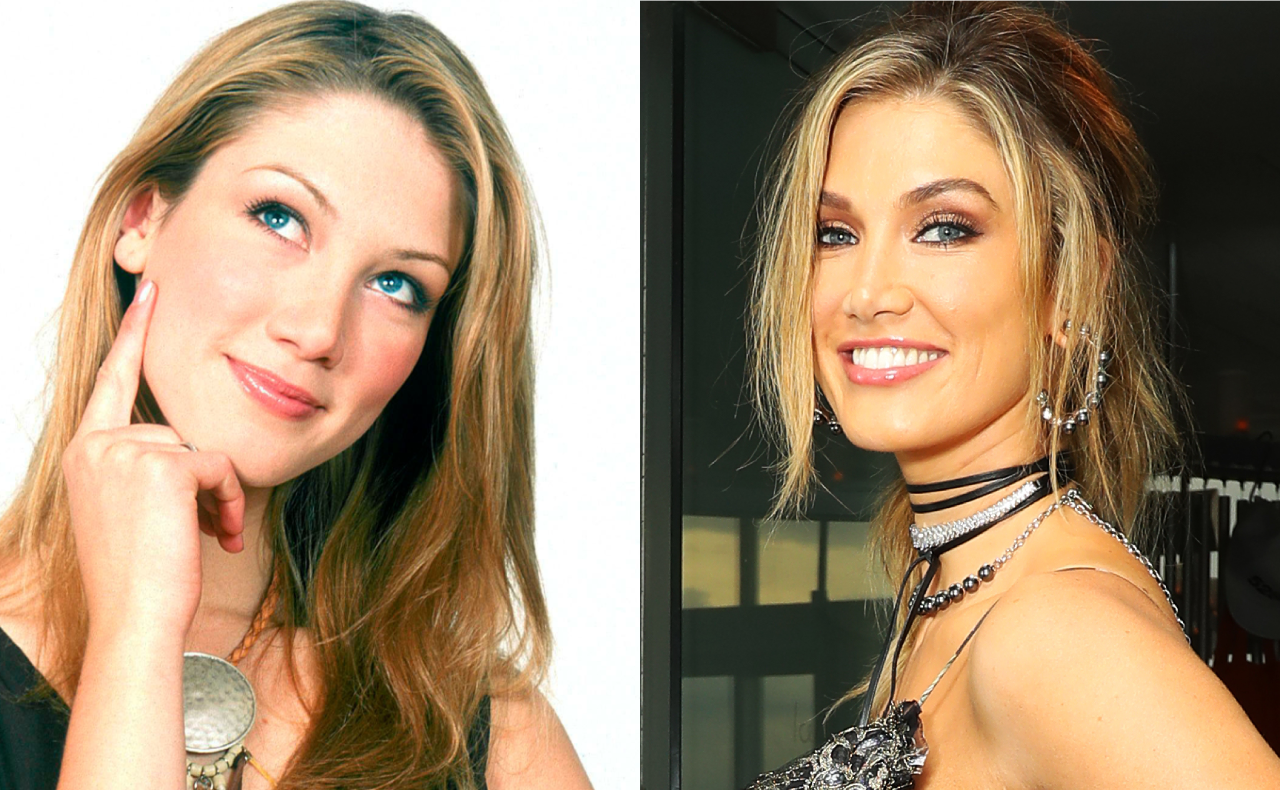 Music milestones aside, since leaving her gig on Neighbours, there’s been one achievement of Delta’s that us beauty lovers were particularly excited about. And that was? Being announced as Revlon’s first-ever Aussie ambassador, of course. As far as iconic Neighbours scenes go, Delta’s character Nina Tucker performing her hit single “Born To Try” on the show is definitely up there. We’ve got chills just thinking about it. 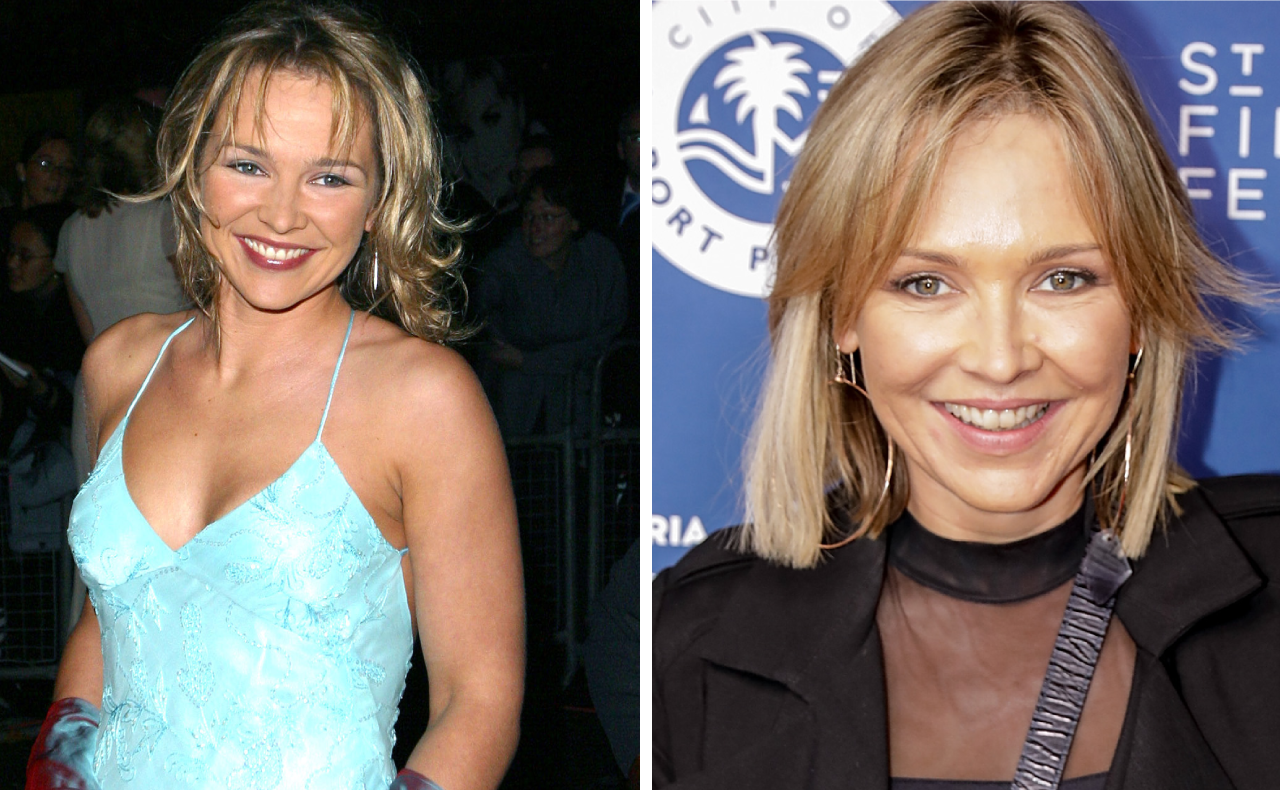 Isn’t it funny how familiar TV stars can seem like old friends? That’s exactly how we feel about Carla Bonner. The actress played the on-screen older sister to Holly Valance and has already been confirmed to make a return to our screens for the final episode. Just like Susan Woodburne, Carla is a Ramsay Street icon, sitting permanently in the Neighbours hall of fame. 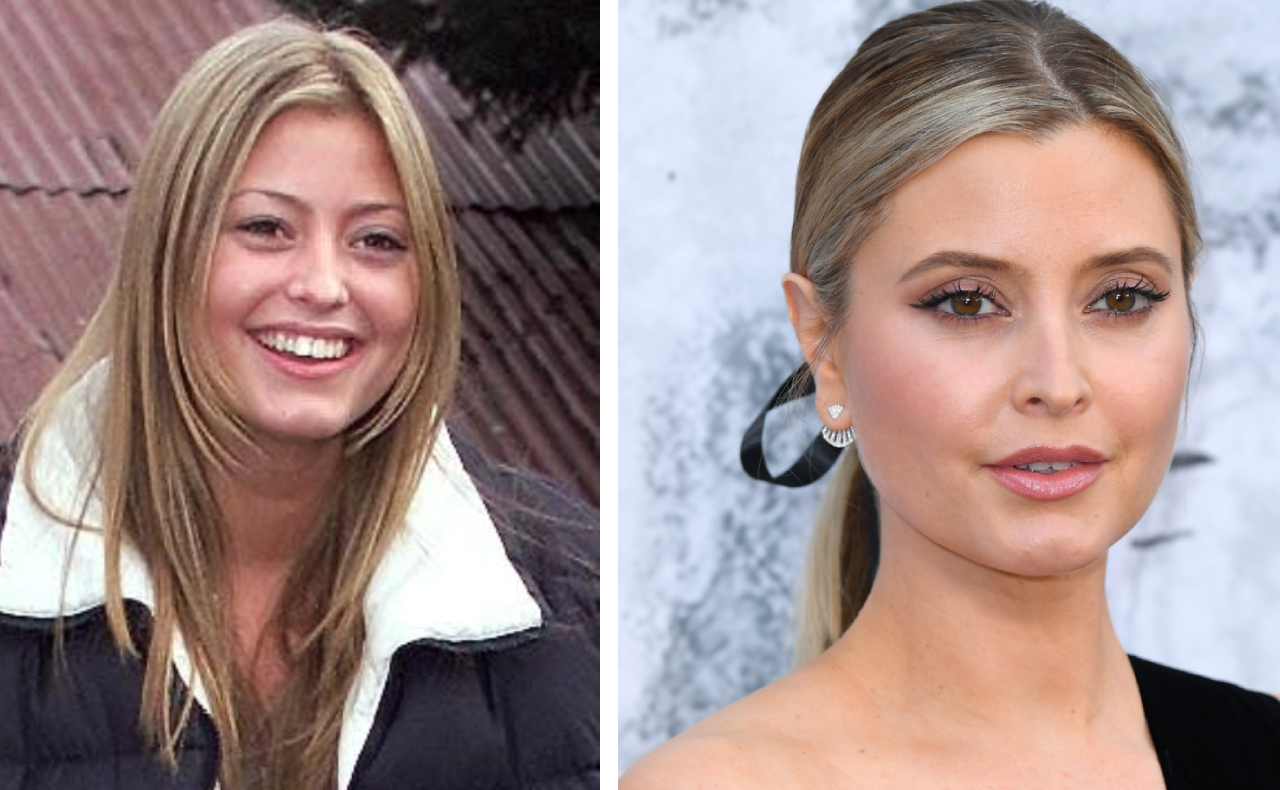 Before there was Olympia Valance, there was her older sister Holly who played Felicity ‘Flick’ Scully. Leaving the show to pursue a singing career, Holly’s hit track “Kiss Kiss” was a record on repeat in just about every Aussie home in 2002.

We haven’t seen Natalie’s character Beth Brennan in roughly 28 years. However, tomorrow night, there’s a good chance we’ll see Beth for one last time. Rumoured to have filmed a scene alongside Holly Valance in London, we’re eager to see how she makes her comeback. Oh, and if anyone knows anything about her skin care routine, do let us know.

In 2003, Natalie (AKA ‘Nat Bass’) joined the cast of Neighbours in her first full-time acting role. After furthering her career in music as the lead singer of the Rogue Traders, Nat Bas returned to television screens as an X-Factor judge.

How do you feel about Neighbours coming to a close? Who has been your favourite character over the years?

Everything You Need To Know About Using Peptides In Skin Care

What Our Community Really Thinks Of The Biggest Cult Beauty Products

Do Vaginas Really Need To ‘Breathe’?